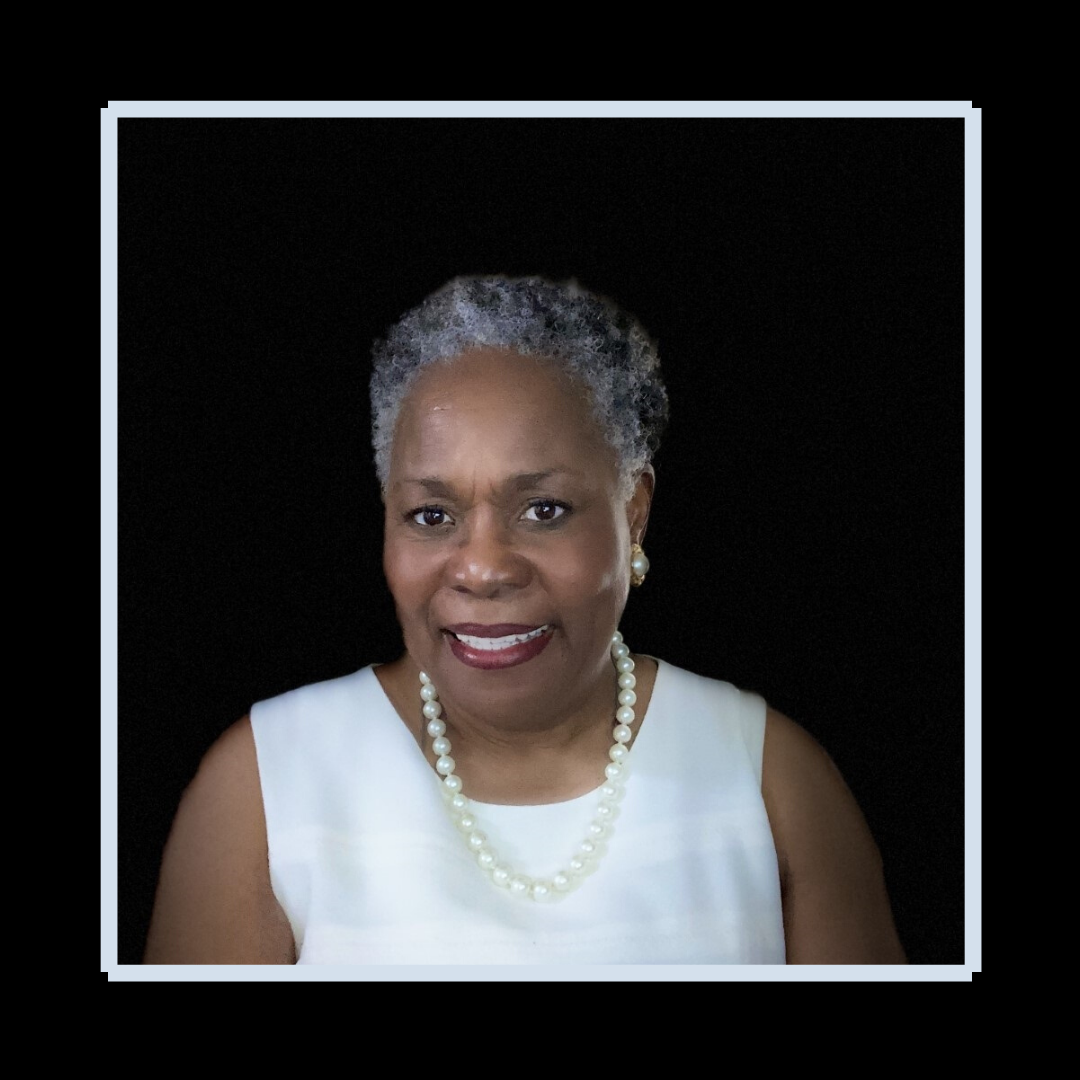 Sandra Coles-Bell has been a member of Toastmasters International for over 25 years where she was able to craft her skills and satiate her desire to learn and execute effective communication and leadership. She served as District 36 Governor from July 2008 through June 2009 where she led the volunteer organization of over 3,000 members and nearly 200 clubs to its 7 th successive year as a Distinguished District by Toastmasters International standards. Sandra serves as a lector at her church, as well as at the Basilica of the National Shrine of the Immaculate Conception where she has served as lector for several masses televised on the Eternal Word Television Network. Sandra presently works in the Archdiocese of Washington as the Program Director in its Office of Cultural Diversity and Outreach. She holds Bachelor’s in Biology from Lincoln University in PA and a Masters in Administration from University of MD’s University College, currently known as the Global Campus in College Park. She is the mother of three children and the grandmother of three. 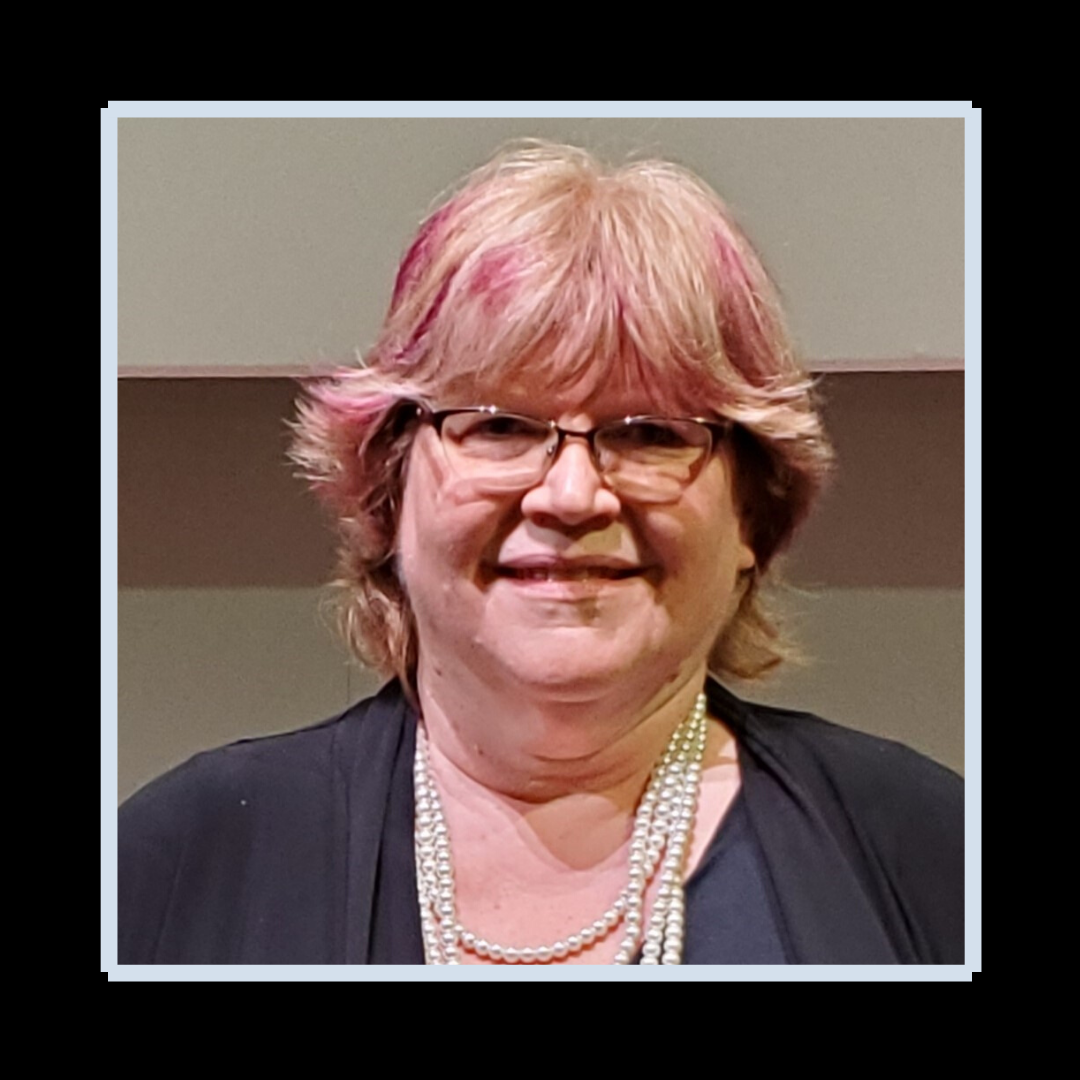 Bonnie is enthusiastic about helping everyone develop their communication and leadership skills through the Toastmasters program -- whether through district or club service. She initially joined Toastmasters when living in Illinois, and rejoined Toastmasters in May 1999 when she was living in Michigan. She has dedicated herself to District 36 and Region 7 activities shortly after her move to Maryland in late 2000. A member of five D36 clubs, she most recently served District 36 as the Club Growth Director in 2019-2020 and as Pathways EPIC in 2018-2019. Earlier district service includes TLI Dean, District Secretary, Area Governor, Division Governor, and more. Twice earning the district Toastmaster of the Year award, she is proud of a personal triple Triple Crown and a club triple Triple Crown educational award achievement in 2015-2016. Bonnie has earned the most educational awards during the last 16 years in District 36, and also the first Pathways Mentor Program in April 2019 and the first CL award in July 2006. In addition to club and district activities, she has a consecutive 14-year streak of attending the International Convention, has served on two International Convention Host District Committees, three Region 7 Conference Committees, and assisted in the election of at least four International Directors. 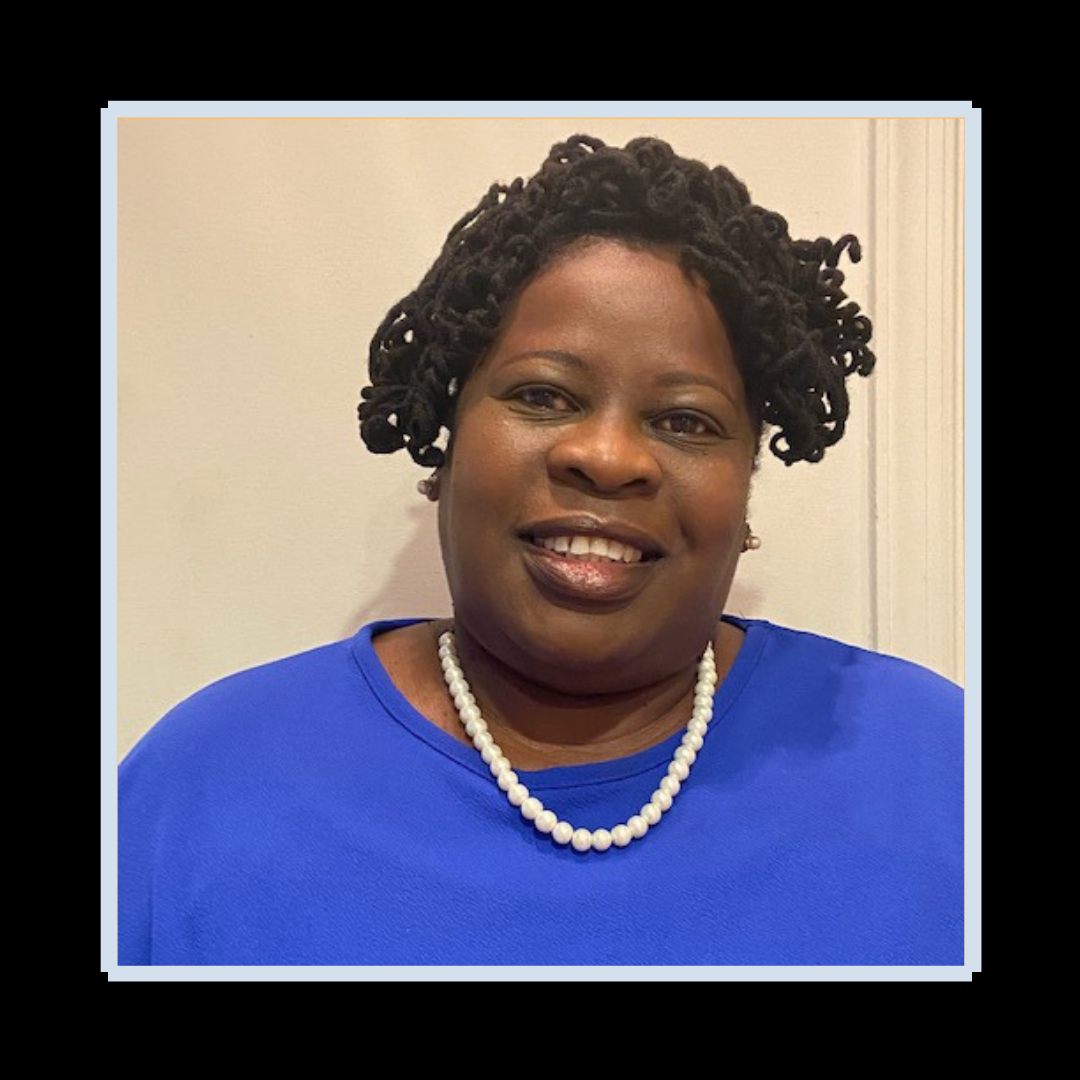 AnnMarie joined Toastmasters in March 2008 where for a couple of years she was content in just been a club officer. Once she realizes that she can assist her club in meeting their DCP Goal with more than just been a club officer she has been on a role! AnnMarie became active on the district level as an Area Director, Division Director, TLI Dean/Instructor, Logistics Manager, Conference Contest Chair, and most recently Finance Manager. AnnMarie also volunteer at the International Conventions as a Helping Hand. This year she will be expanding her growth in Toastmasters by being the Club Growth Director for District 36. When AnnMarie is not doing Toastmaster, she works at the Department of Veterans Affairs as an Accountant for Veterans Benefits Administration, Office of Financial Management. She also serves in her church as an Usher and on the logistics team for the Women’s Ministry. She is also incredibly involved in the Parents Teacher/Students Association (PTSA) at her daughter’s school. She enjoys spending time with family and friends, but she genuinely enjoys her “me” time also. She has moved out of the shadows and ready to stretch and grow. 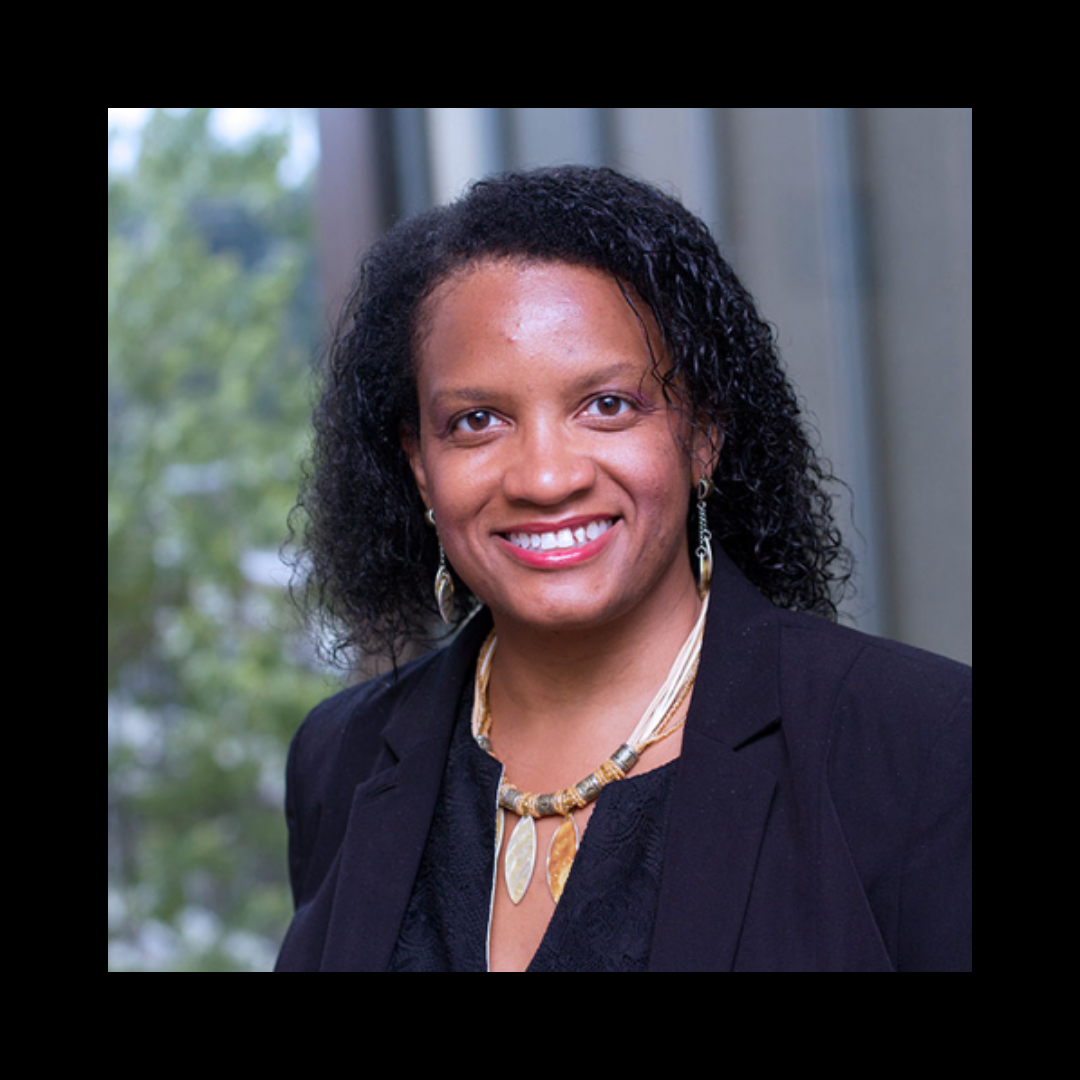 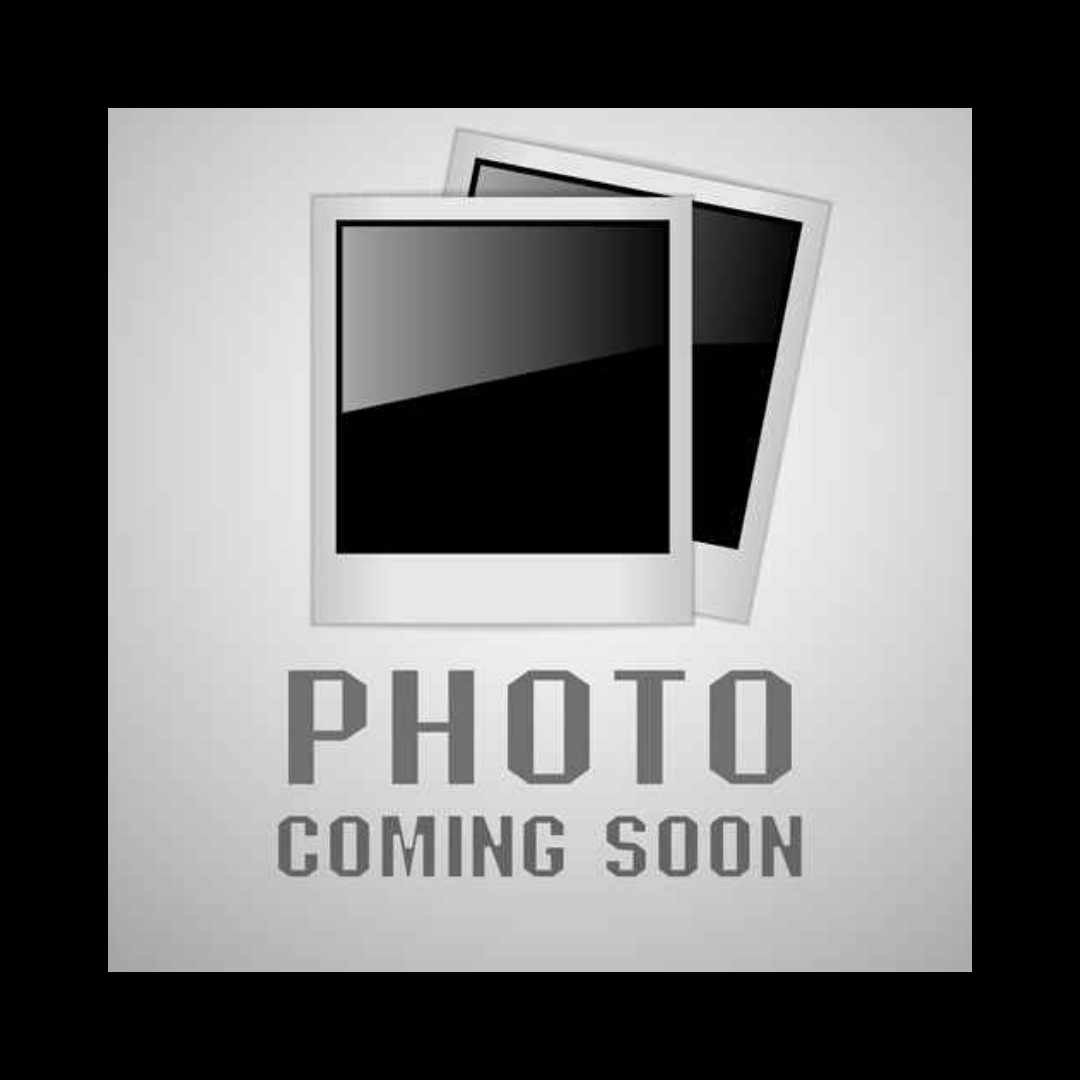 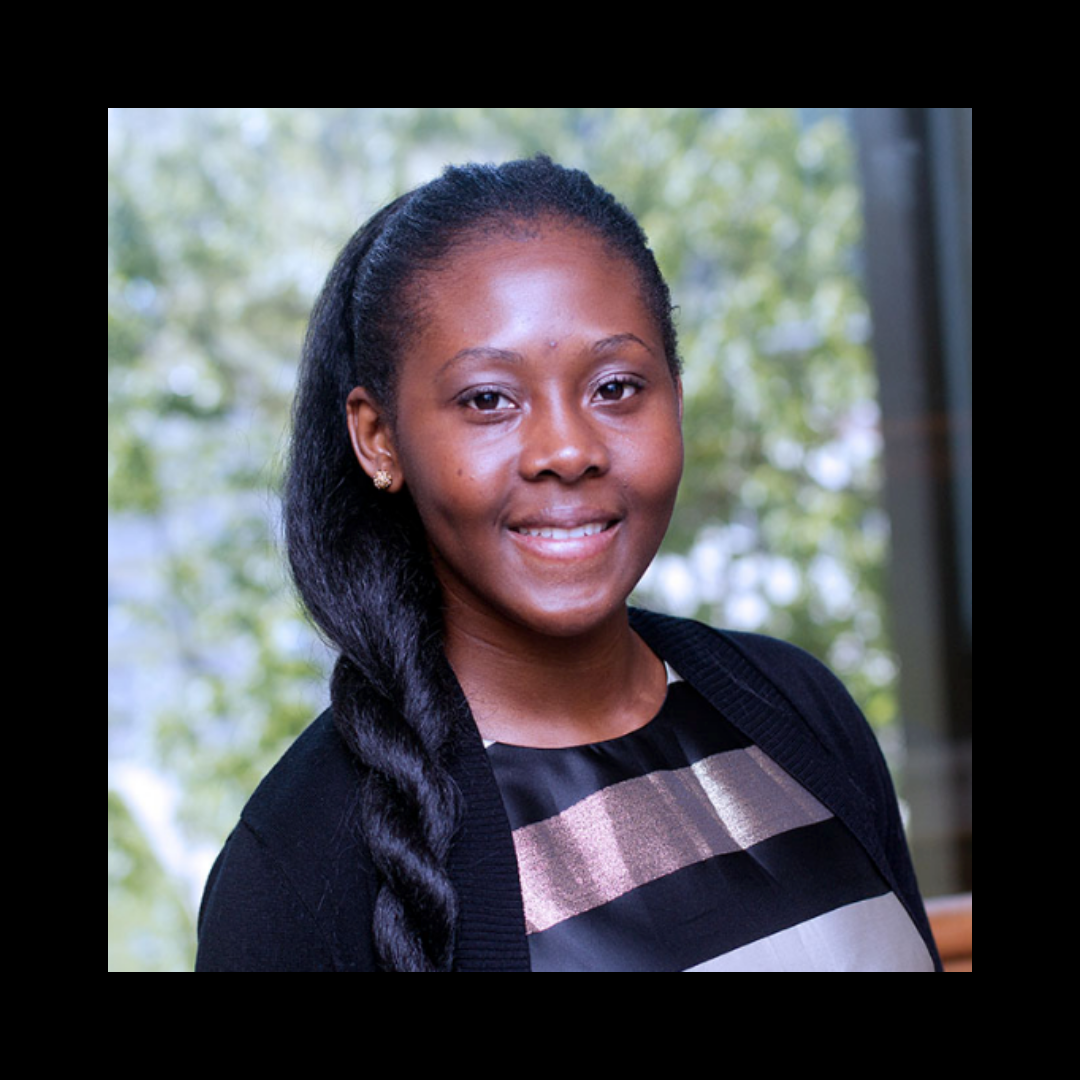 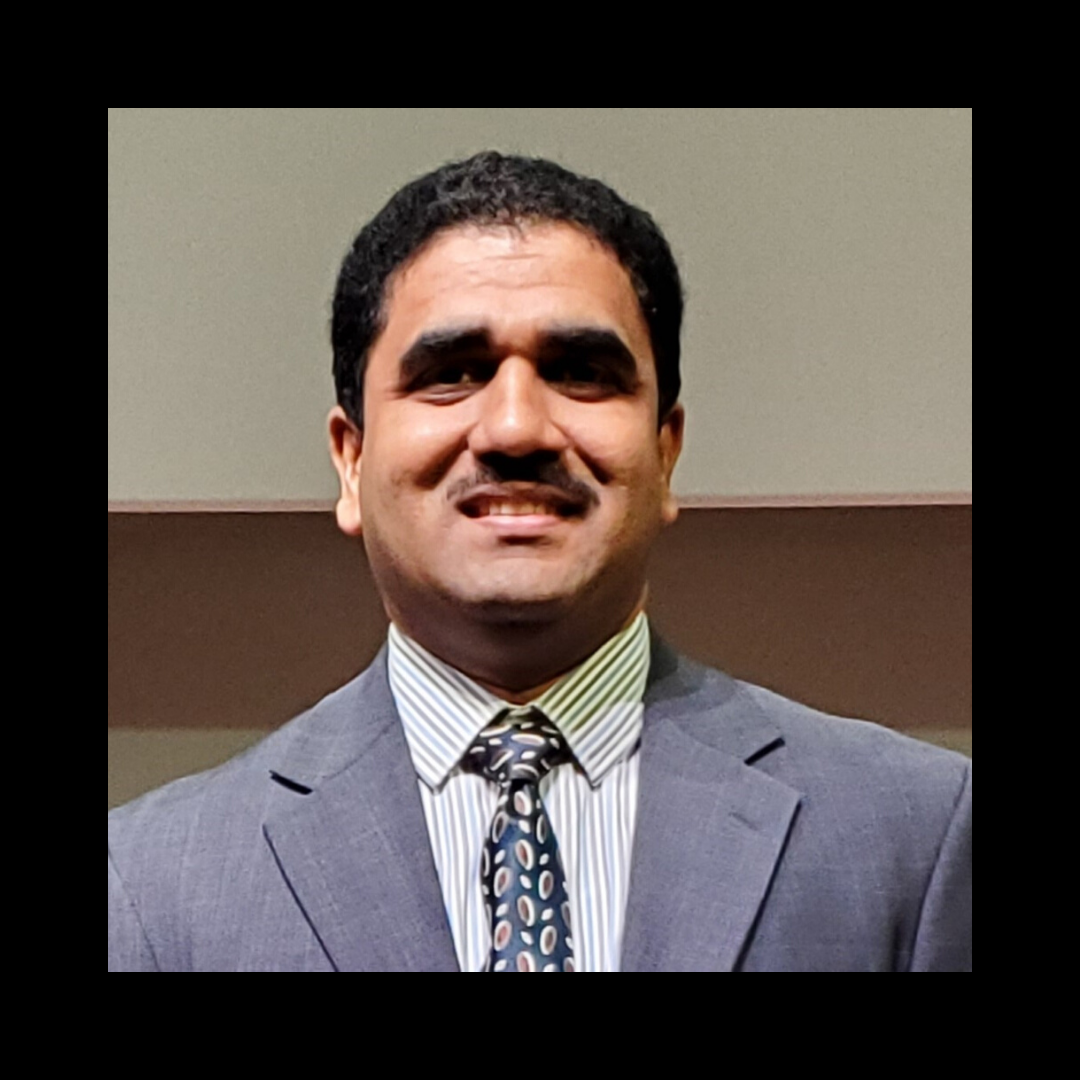 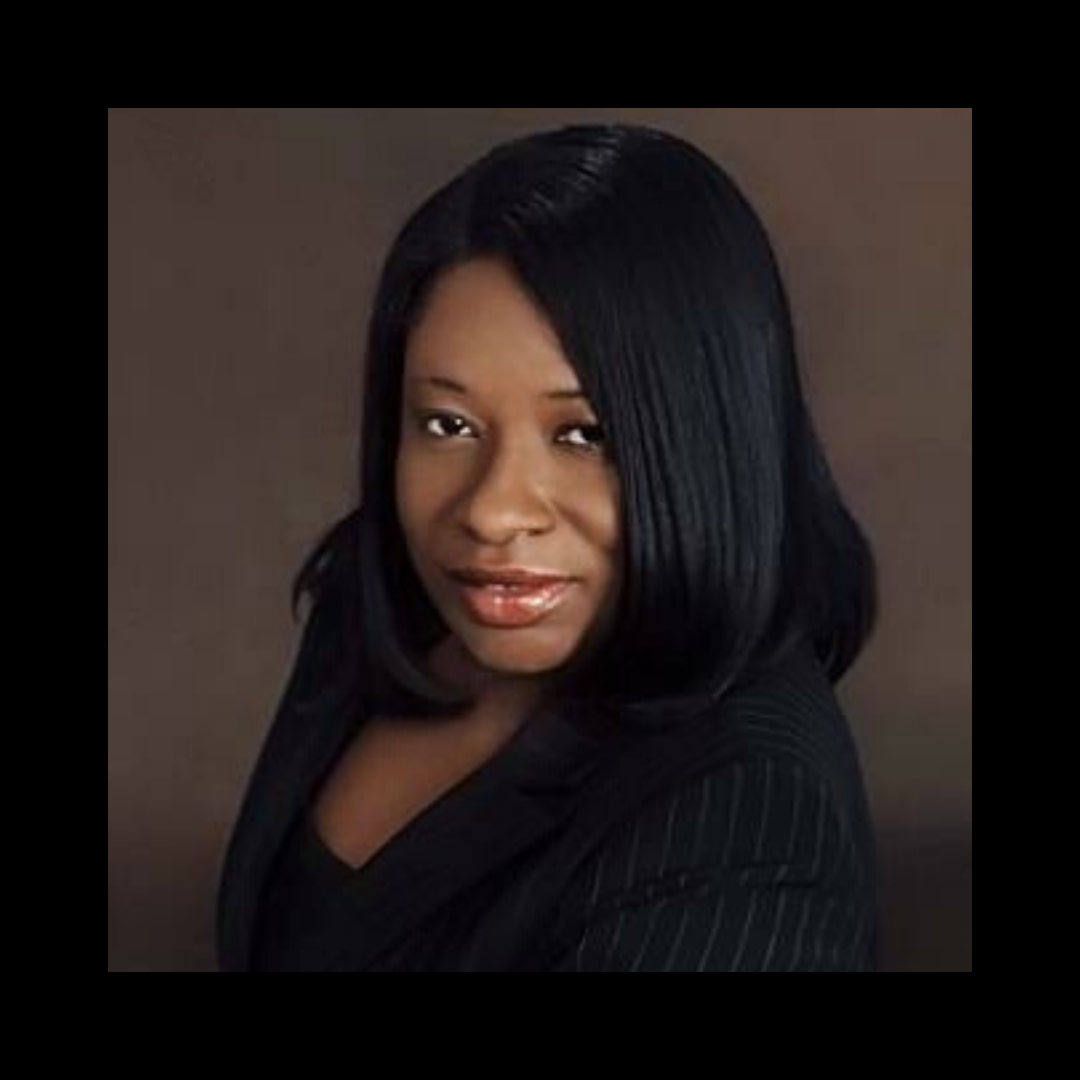 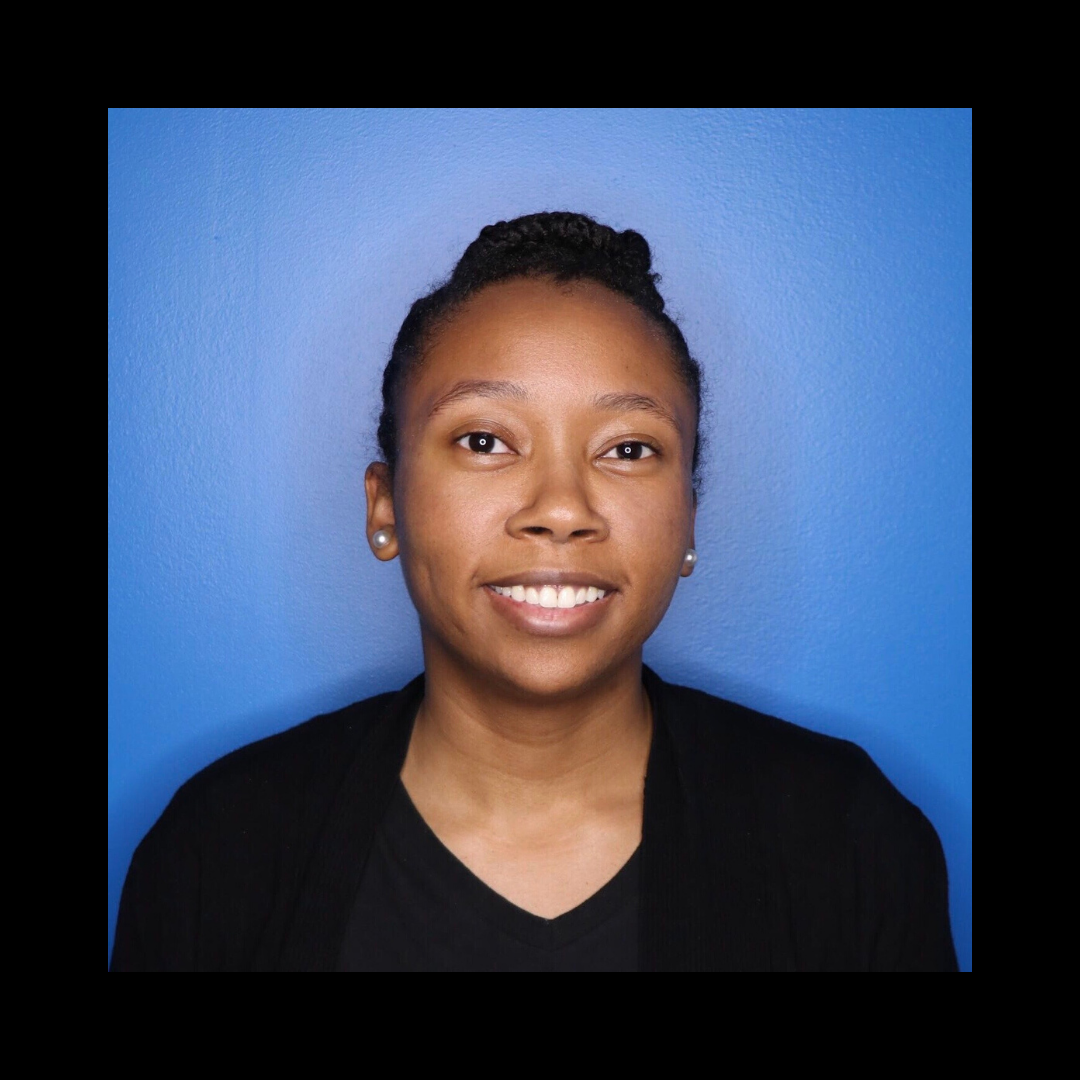